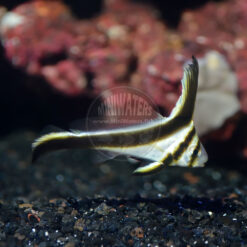 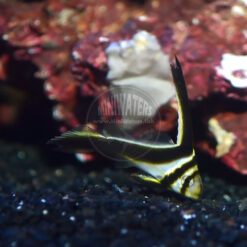 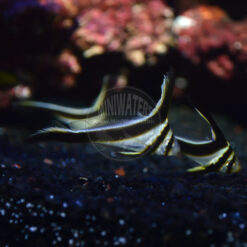 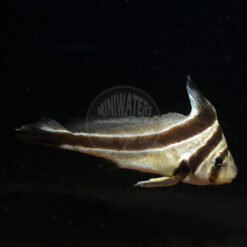 The last time they were in stock, they were large (nearly 6″) fish; this time they are the perfect; one nice 3″ juvenile is still on hand from our last batch. Turns out Jackknifes aren’t exactly nice to each other in confined spaces, so I might recommend only one per tank. They’re ‘reef safe’ in so much as they’re not going to eat your corals, but small inverts or tiny fish might be fair game.